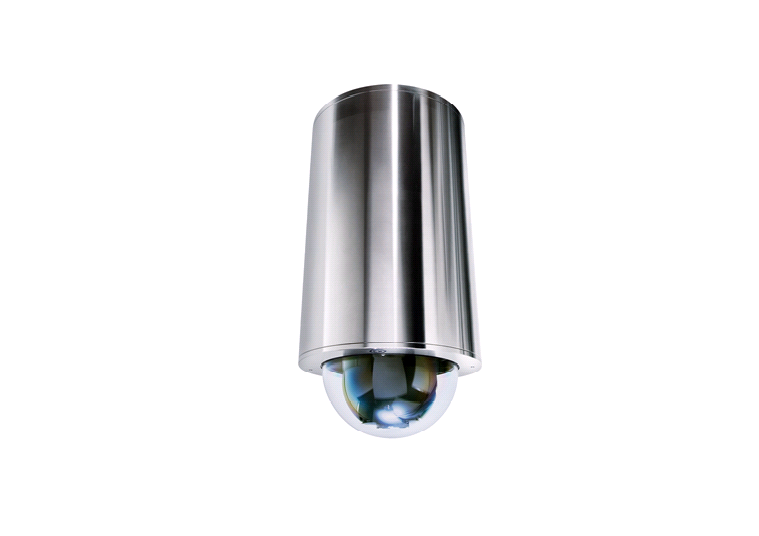 Shell Moerdijk is the site of a major Shell petrochemical plant, located in the south-western part of the Netherlands. It is one of the largest chemical complexes in the Netherlands and is spread over 500 hectares. The first plant at the site was constructed back in 1970.

The site houses several plants but the ethylene plant is the primary one and uses naphtha as feedstock for the production of ethylene, propylene and butadiene. By-products of this process are raw gasoline and LPG.

Dexter was invited to connect Dexcam 16Wifi cameras and explosion proof laptops to a high-security wireless cloud in cooperation with main contractor Yokogawa.

The wireless cloud –supplied by Cisco- was connected to the main DCS system by Honeywell. ISA100 and ISA100 WirelessHART sensors were supplied by Yokogawa, Emerson and GE.

The project was a special pilot due to the fact that multiple vendors were involved and a multiprotocol setup was used in combination with the highest level of security, also known as 802.1X.

The 802.1X standard provides an authentication mechanism to devices wishing to attach to a LAN or WLAN.

Participating in this project led to the conclusion that a variety of wireless devices on different protocols out of several plant locations can very well be used for monitoring purposes.  If it can also function reliably in process control could be an interesting challenge for a future experiment. 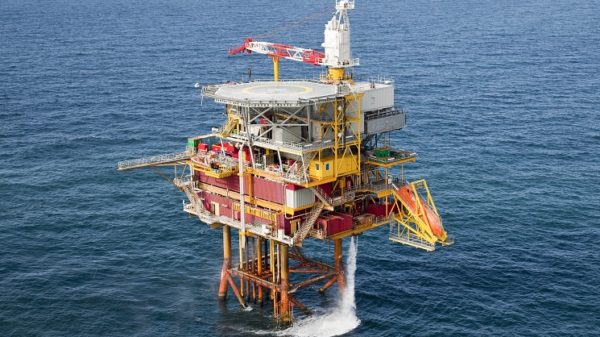 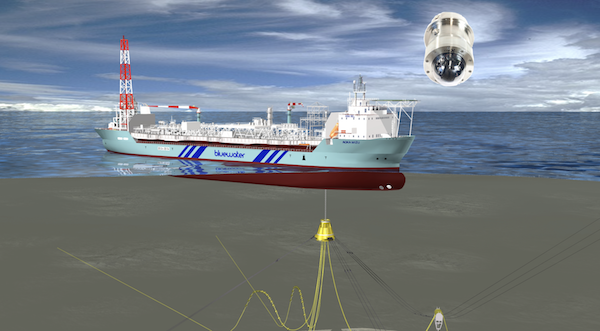 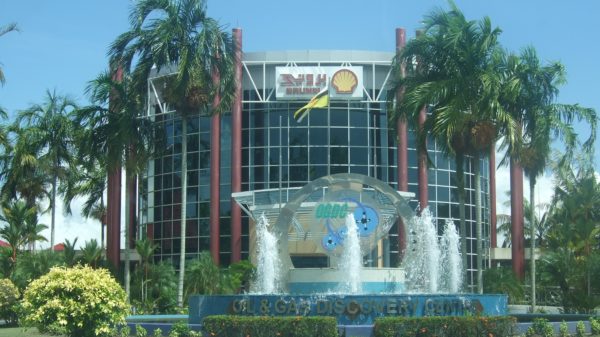 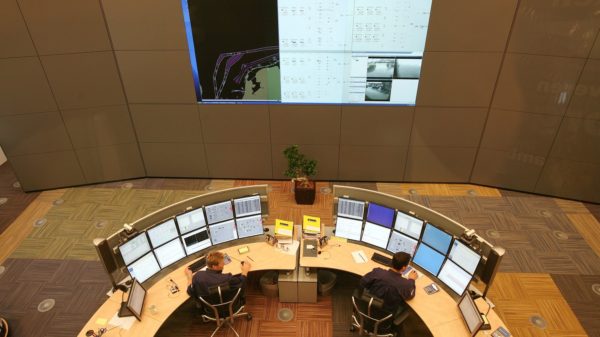